Rewind for @bridportbuildingsupplies Here’s a sh

•A Virtual Wreath Workshop• Why not get festi

•COMING SOON• It was great fun dusting off the

Happy Halloween to all of our followers! Why not p

We are proud to have completed the LGBTQ awareness

*400 followers* Thank you to all of our followers

I've always had a passion for cinematography and my interest grew during the completion of my (BA)HONS degree at Southampton Solent university where I studied Television and Video Production. It was here that I gained an extensive understanding into the fundamental basics surrounding film production so with that and my natural eye for detail arose the idea for Coastline films - A cinematic film company specialising in the production of bespoke, high quality wedding, event and promotional films.

We use high end equipment and mainly film with a range of Canon DSLRs to ensure our films are finished with a truly cinematic feel. Our immersive films are shot in a creative style and then professionally edited and colour graded for a bespoke finish.

Based in Dorset, we work throughout the UK producing films to the highest standard and we will work closely with you from the first consultation all the way through until handing over the final film so that you can relax knowing your film is being captured by highly trained individuals.

If you have any questions, please don't hesitate to get in touch. 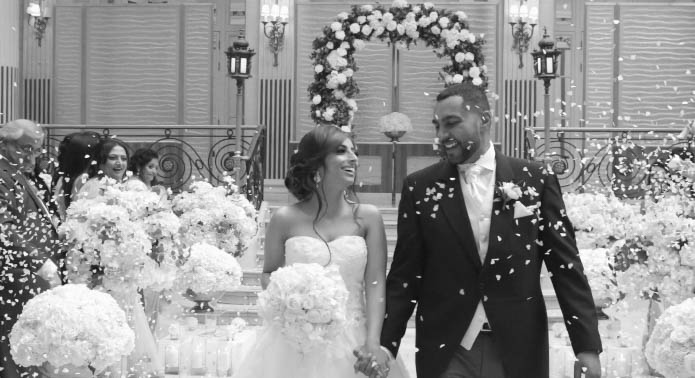 We understand that every wedding is different. A wedding day can take months of planning and preparation but it doesn’t have to be over in a flash. We aim to create beautiful bespoke films that capture all of the special moments during your wedding day. During your consultation, we can discuss your day and work with you in order to create your perfect wedding film. We aim to provide a cinematic look for every wedding and capture the passion, romance, laughter and all round atmosphere of your special day.

Filming from prep until late.

Film delivered to you on 3 DVDs and a USB.

Filming from prep until first dance (subject to discussion).

Film delivered to you on 2 DVDs and a USB.

Filming from ceremony until first dance (subject to discussion).

Film delivered to you on 1 DVD and a USB.

Save the date invitations

A fantastic alternative to inviting those close to you to your special day.

Filming in up to two locations.

Send directly via social media to those invited.

Beautifully suited for couples wanting something bespoke and paper free.

Film delivered to you on a USB and via a Vimeo upload. 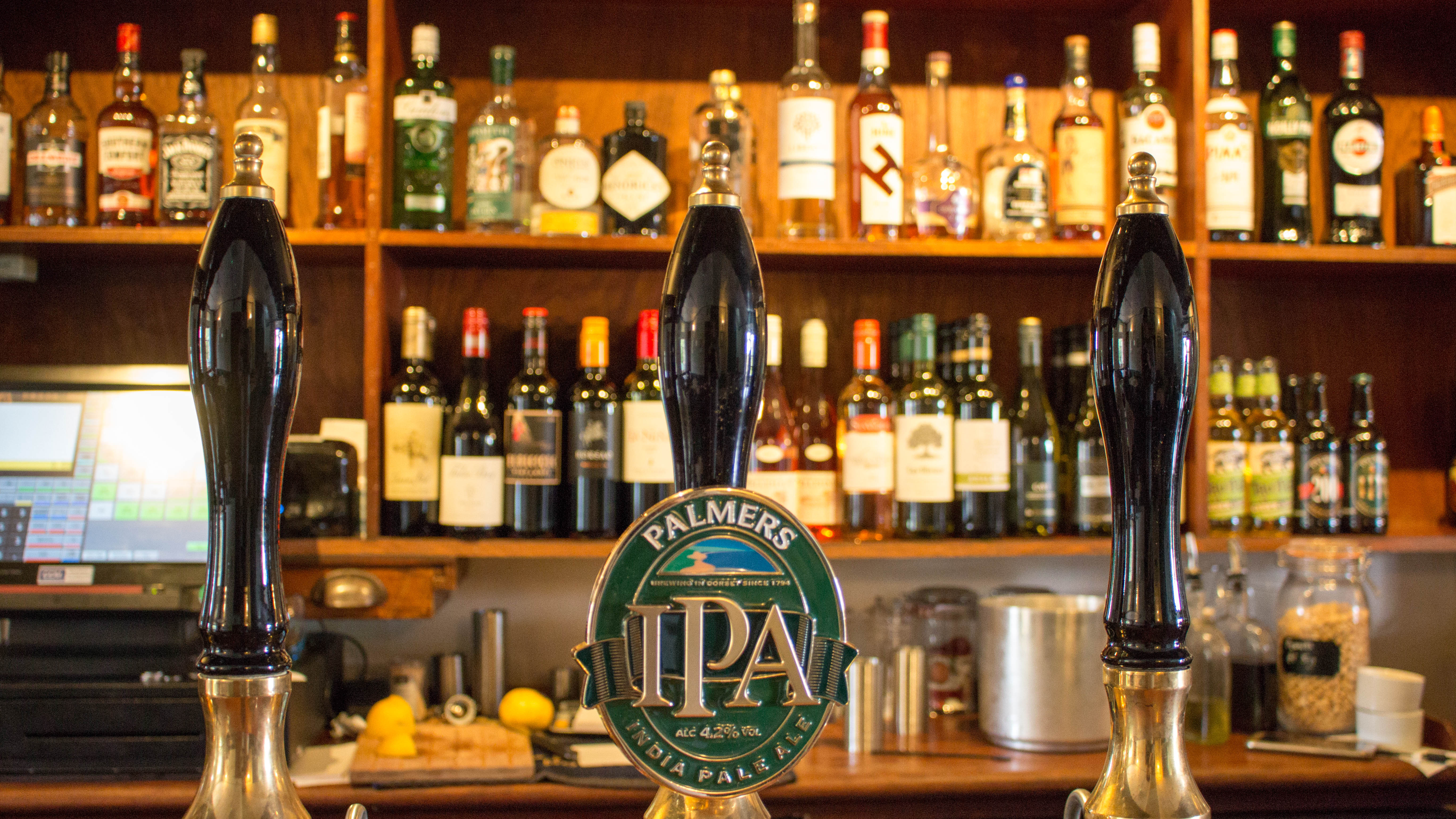 Whether you are looking to advertise your business or promote an event, we will consult with you every step of the way to ensure the film is uniquely tailored to your requirements.

Coastline films offers a personalised, premium and bespoke service for every Film.

A cinematic film (8-10 minutes) promoting your business or event.

Ideally suited for raising social media profile and/or advertising on a website.

Films delivered to you on a USB and via a Vimeo upload.

A short film (2-4 minutes) promoting your business or event.

Ideally suited for raising social media profile and/or advertising on a website.

Film delivered to you on a USB and via a Vimeo upload.

*All films will be edited and delivered in a 4-6 week period after the event (unless otherwise stated).

To get in touch or enquire about availability, simply contact us below:

To get in touch or enquire about availability and pricing, simply contact us by email: